Click to start shopping. Free Ground Shipping on orders over $1,500 for USA Deliveries!

The More You Know, The Better You Grow

Lets take irrigation of different crop varieties for example. Not all strains drink the same and running different crop varieties on the same irrigation schedule is not optimal. Setting up zones of irrigation will allow you to water different rows of plants based on moisture content. In this example we will use one Water Content Sensor Module that has six probes attached to create two zones of irrigation control. Three of the devices water content sensor probes will be assigned to Zone 1 in one tray and the other three will be assigned to a Zone 2 for another tray of plants which are all in the same room but are controlled individually by different solenoids. 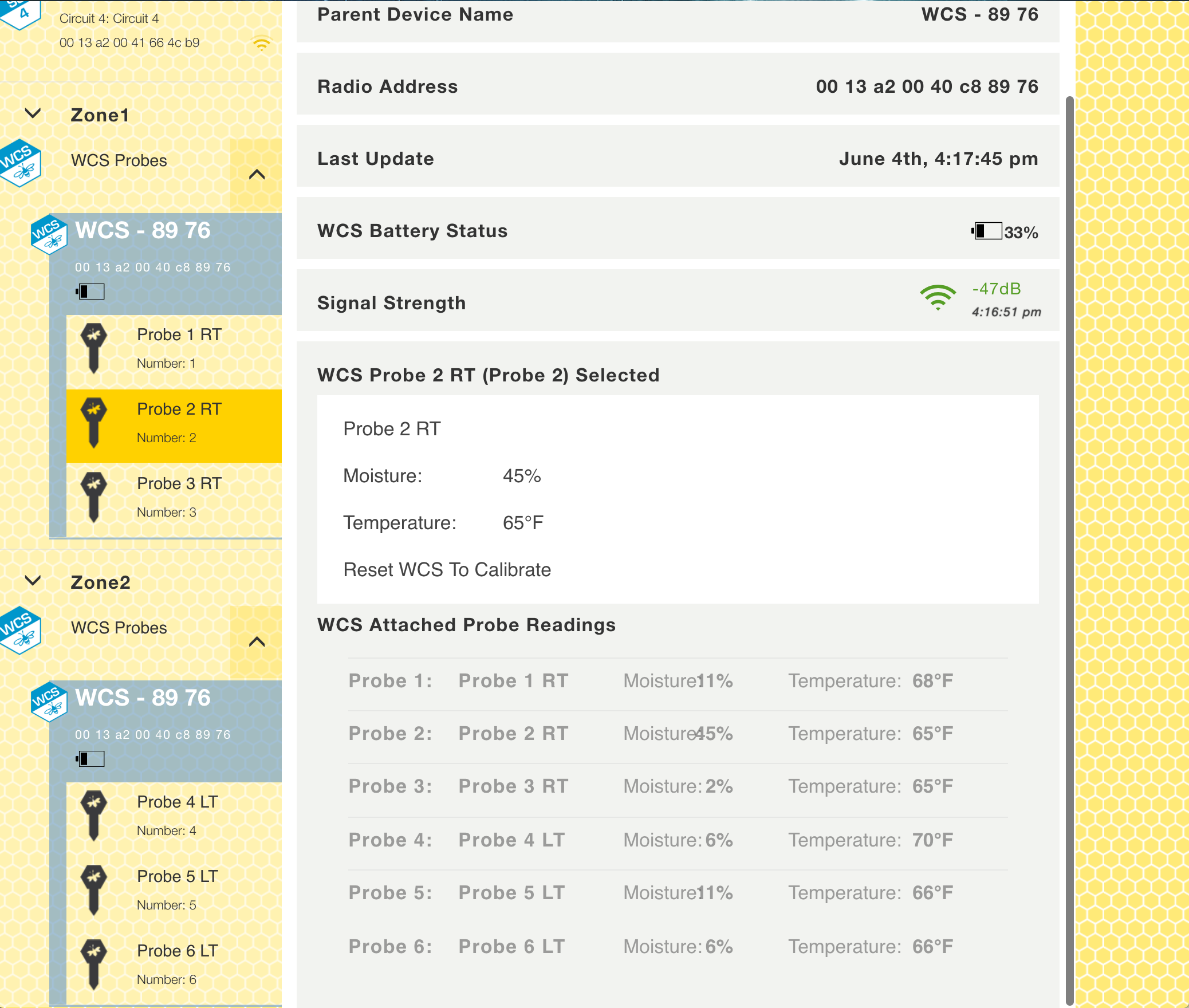 Now simply set your desired moisture content threshold in each of the zones “Irrigation Controls” and you’re on your way to developing an SmartBee irrigation control strategy that works for you!